My parents story to 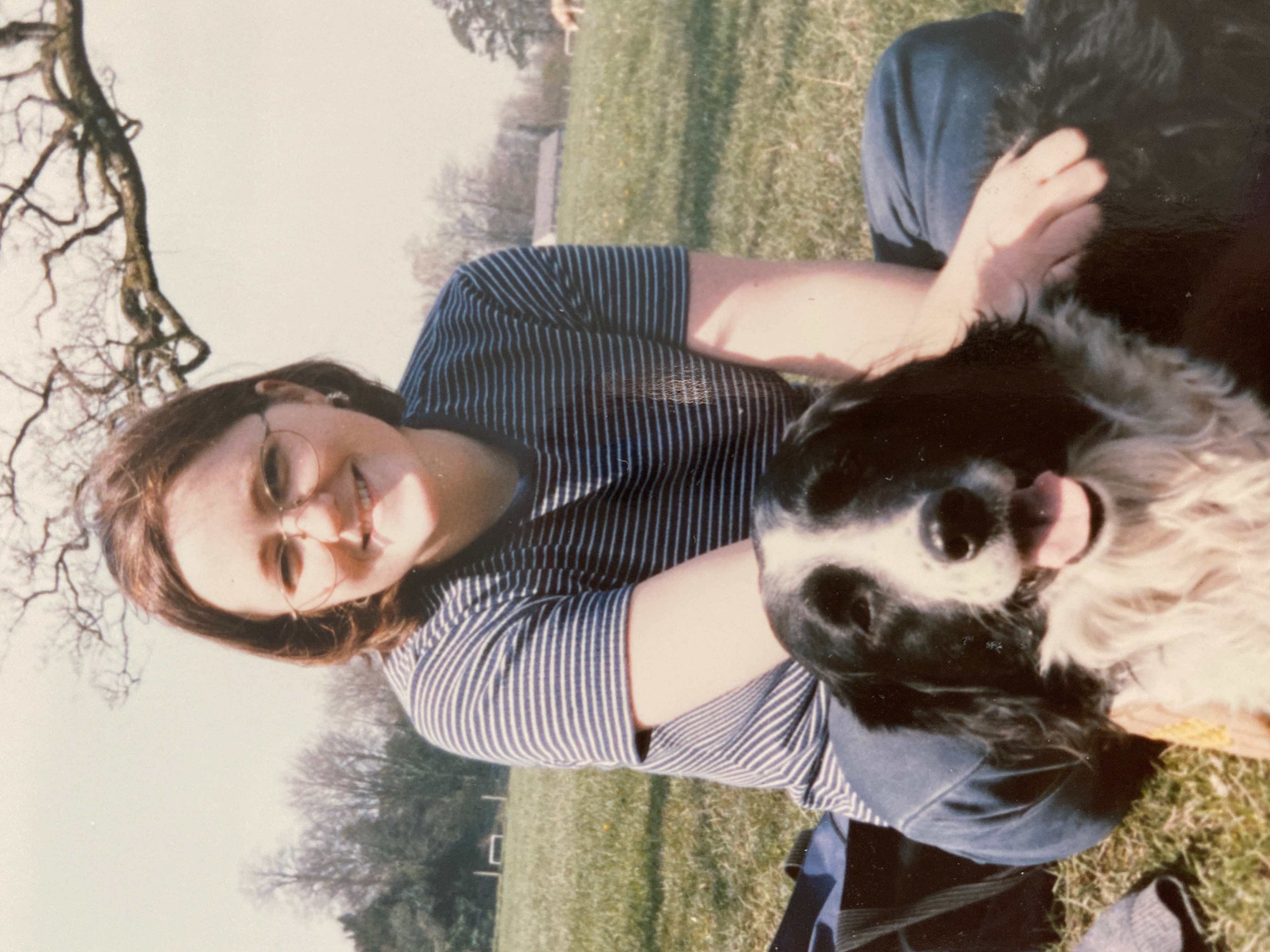 mom with dog in England

My mum was born in town called Morecambe in the north west england, she lived and grew up in a house in th contry side neer village called kirkby lonsdale. After the devorce of her parents she moved in with her birth mom and her step dad, she also lived with her older sister. When she was young her hobbies were, horse ridding and girl gides. She had many memeories of when she was a child, but the first one that she can remember is a memore of her first day of school, she was olny four at the time but she can remember going to school close to where she lived, the school was in a big house and and was located not too far from a bus stop. She told me about her dad, mom and grandparents and how her grandad was a good gardener and also mamages and worked on trains and the manage resin station in village. She also told me about her grandmother on her dads side was born in 1918 and that she worked in the arm during world war 2.My favouret is the one about her great grandmother whent to the pub every night untill she died at the age of 98. An interesting fact that my mum told me is that she has read the whole new testement, she acomplished this by reaching one scripture a day. She also told me that she is practiced religion with the church of england. The best way that the church and her relegion supporrted her was by supporting her during her patrents devoce that happend at a young age. 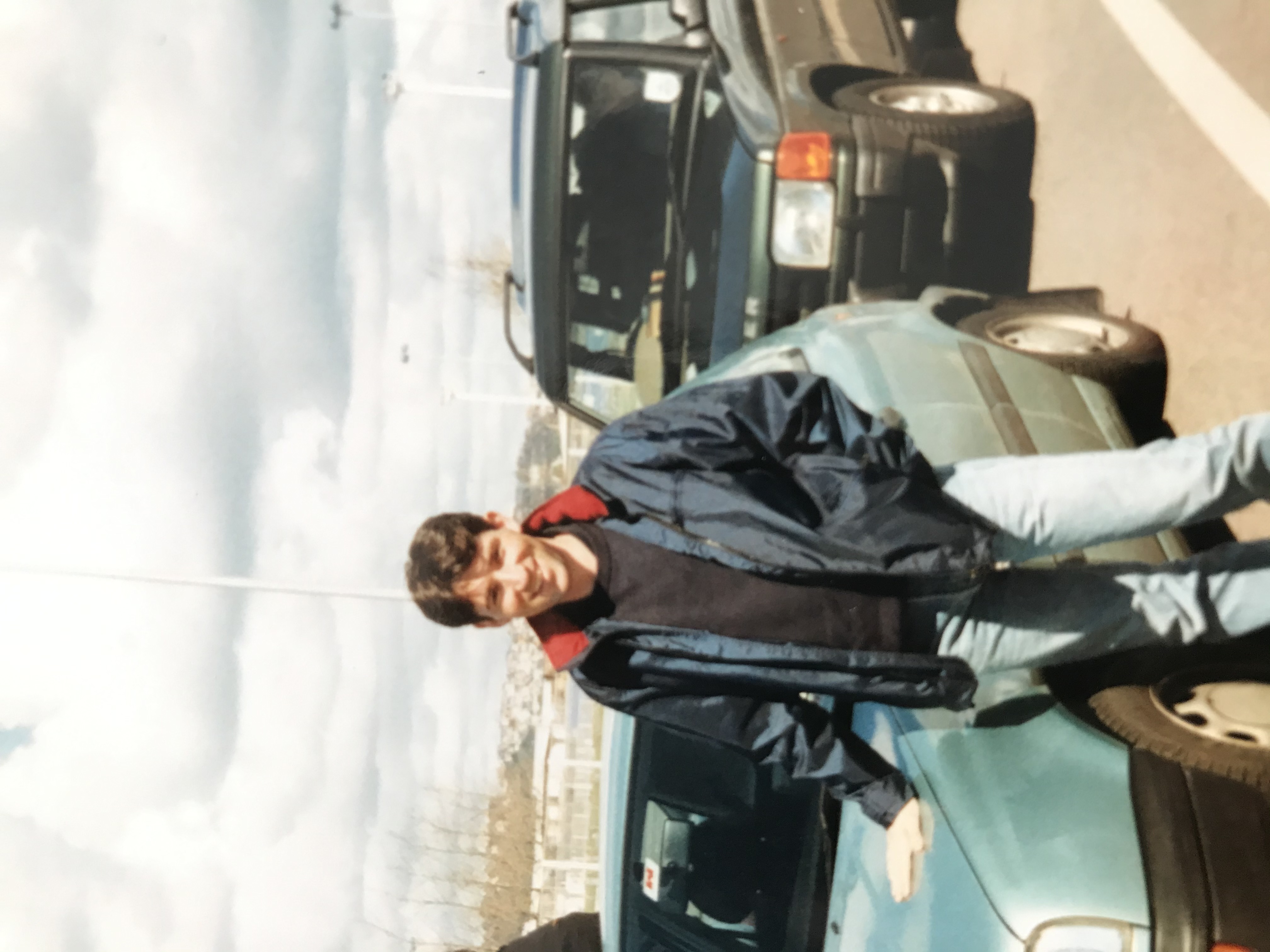 My dad lived in a town called grenoble in the south of freance nest to the swiz alps, he lived and grew up in a big house nest to a park with his mom, dad and 2 brothers. My dad is a nonidential twin and he also has his older brother, he and his twin lived in the roof of their house. When he was young his hobbies were hiking, bikeing, skiing, tennis and sailing. He told me that the first merory that he remebers is bike ridding around his house with his brothers. he told me about his parents and how his dad was always bussy and was involvd in alot with shorts groops and his mom was always at home raising him and his brothers and their familie loved to go out and go camping and the outdoors. An intresting fact that he told me he did when he was a kid was when he was sixteen, he and his friends went hiking for ten days without contact with their parents. When I asked if he was religus he told m that he and his famil was catholic and they when to church during big events like easter and chrismas, and he still goes to church for evnts even today.